Anyone willing to become a better Free Software contributor is invited to attend the next session of Upstream University in advance of FOSDEM. The training starts January 30th, 2014 in the morning, at a walking distance from Grand Place in Brussels. 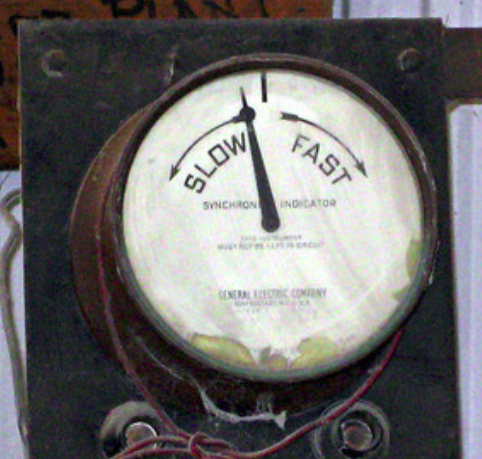 Participating in Free Software projects is not just about technical skills : there will be informal followups in bars and restaurants afterwards 🙂 This session will be the first to focus on Core Contributors and what it takes to become one, based on lessons learnt from OpenStack and Ceph.

Upstream University has trained dozens of Free Software contributors over the past two years, in OpenStack, Ceph and even the Linux Kernel. Computer science students from universities experienced their first Free Software contribution during the training. But it can also be profitable to more ambitious contributors such as Swami who introduced VPNaaS in OpenStack during the course of the Havana release in 2013.

I started contributing to Ceph in January 2013 and gradually became more involved with activities ranging from answering questions on IRC to leading the addition of a major feature over many months. The lessons from this recent experience and the benefits of being a Ceph Core Contributor (both from my employer point of view and for myself ) were used to improve the Upstream University course and it will be my pleasure to deliver this session.

For people interested in Ceph, a meetup is organized Friday 31st in the afternoon ( registration is open ) immediately after the Upstream University course, at the same location.